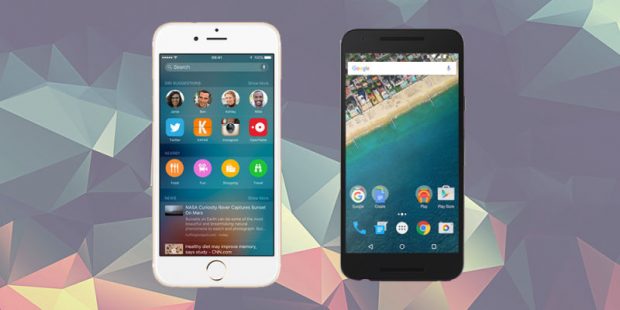 A Look At Mobile Operating Systems

The Android operating system is owned by Google and it is considered as an open source platform for the developers to design their apps as opposed to the Apple’s iOS which is not an open source platform. The Android OS allows for more customization, flexibility and higher number of apps in comparison to the Apple’s iOS. In terms of specific number of apps, there are approximately 2.7 million Android apps as opposed to 2.2 million iOS apps. Though most of the apps are available on both the platforms, conventionally Apple has been a more lucrative platform for the developers thus you are likely to see newer apps on iOS first then Android. However in the recent times, with the gradual increase in the number of Android devices and its increasing stake in the smart phone market, a lot of the developers are focusing their energies on Android, especially outside US. The Google Play store has the most number of free apps, however some of the best mobile apps or games might be exclusive to iOS. It eventually boils down to the choice of the consumer as most of the fundamental and major apps are available on both the platforms or operating systems.

When it comes to the interface of the app store, both the operating systems have their own advantages as well as disadvantages, It is quite a task to organize millions of apps together with the right algorithm and place it in sequence so that it is easy for the end users to navigate effectively. Here both the operating systems, Android as well as iOS, suffer a bit since neither are perfect but both the operating systems interface does the job effectively. The Play store search filter is better with Android and it also allows you to queue as well as install apps from the web browser on the PC. However, it can be argued that iOS provides better recommendations and a slightly better interface but eventually there’s not a huge difference between those two. Both platform’s stores have some dodgy apps that could be potentially harmful however Apple has a stricter policy when it comes to curating and filtering apps. This is a good thing in terms of the quality of the apps however it can be a disadvantage if you for the classic consoles of game emulators.

As far as privacy and security is concerned, the Apple’s iOS is considered to be significantly superior than the Android OS. Apple is very strict in terms of the security framework implementation and ensuring that the privacy of users is very well protected. The Android operating system on the other hand is far more vulnerable to security risks in terms of malware and viruses. Android is also considered to be far more vulnerable when it comes to ensuring the security of the users as there have been a number of security breaches that exposed user data in the recent times. This was a considerable issue for users of adult dating and meet n fuck apps. In fact it was believed that the Ashley Madison hack and leak of users’ personal info was originally a breach on the Android OS. Another thing to note here is the fact that you get uniform and regular updates on iOS from Apple as opposed to Android. This is because Android updates are dependent on specific manufacturers rolling them out on their devices whereas iOS is only specific and limited to Apple and thus there is a better uniform structure with regards to the updates that are available.

When it comes to customization, features and the variety of apps Android leads the way since the open source nature of Android platform allows far more flexibility. Apple limits the number of developers and has stringent regulations in place to limit the developers that can design the app on their platform. This means that Android enjoys a lot of features ahead of iOS and there is a large variety of apps available on the Android platform. Android also provides its users with the choice of apps other than the ones available on the Play store. This means that Android users can download APKs for different apps from the third party sources. It is important to note that if the users choose to download apps from third party then they might be potentially exposed to malware. 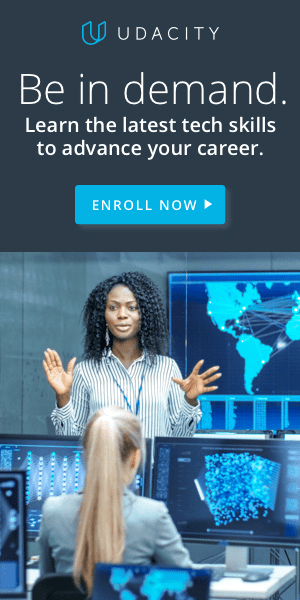 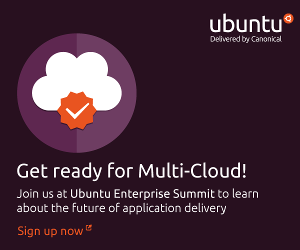